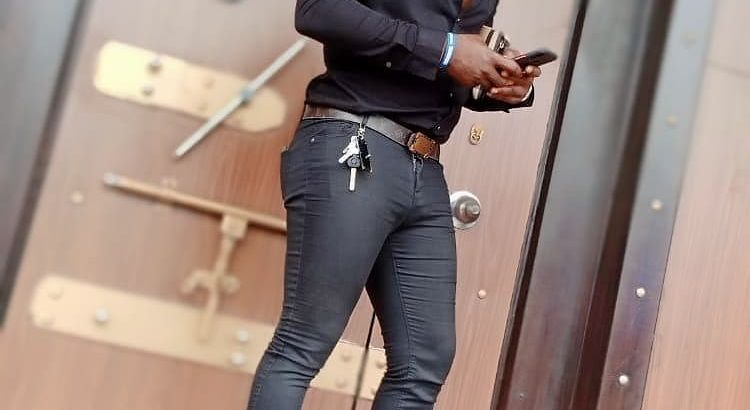 Charles Murphy was born Charles Murphy Iwuchukwu who is a Nigerian Nollywood actor, movie producer, and he also businessman. Charles is well known for playing Secret Room, Cornerstone, My Story, Mother, and Child.

Charles was born on 1st April in Isiala Mbano LGA of Imo State, Nigeria. The year he was born is not yet in the public but he is probably in his 30s.

The Nollywood actor appears to be quite tall but he is of a good height and weight. His measurements are not available but we will update you soon.

He has an elder sister named Vivian Charles and he recently shared an invitation card for her traditional and white wedding on his Instagram page.

Charles went to Osisatech Boys Secondary school and he also went to Madonna Catholic Secondary school. After his secondary school, he then studied electrical engineering at the Institute of management and technology Enugu State Nigeria (IMT)

Charles Murphy makes money as an actor, Nigerian movie producer, and businessman. Charles’s net worth is under review. The information will be updated.