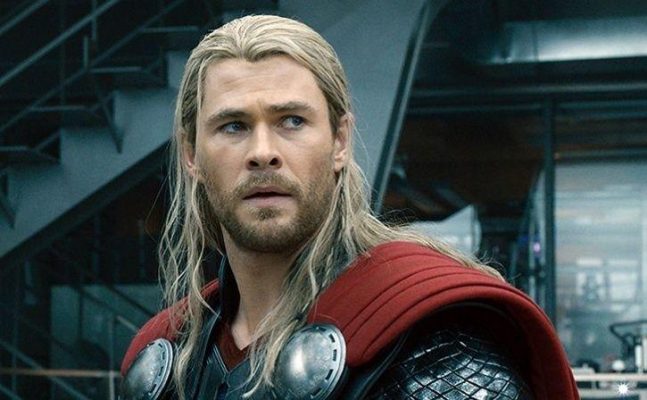 Chris Hemsworth is an Australian actor. He gained fame when he played a role as Kim Hyde in the Australian television series Home and Away from 2004 to 2007 before starting a film career in Hollywood.

He was born on 11 August 1983 in Melbourne, Victoria, Australia. He will be 37 years old as of 2020. Hemsworth celebrates his birthday on every 11th of August.

He was born in Melbourne, to Leonie who is an English teacher, and his father Craig Hemsworth, a social-services counselor. He has two brothers Luke and Liam who are also actors. His maternal grandfather is a Dutch immigrant and his maternal grandmother is of Irish descent; on his paternal line, he is of English, Scottish, and German ancestry.

Hemsworth started dating Spanish actress Elsa Pataky after meeting through their mutual representatives. They tied the knot in December 2010. The couple was blessed to have three children, a daughter who was born in May 2012, and twin sons born in March 2014.

Liam Hemsworth and Luke Hemsworth who are also actors. Luke is well known for his roles as Nathan Tyson in the TV series Neighbours and as Ashley Stubbs in the HBO sci-fi series Westworld.

Hemsworth is an Australian actor. He has an estimated net worth of $130 million.

Extraction (2020 film)
A black-market mercenary who has nothing to lose is hired to rescue the kidnapped son of an imprisoned international crime lord. But in the murky underworld of weapons dealers and drug traffickers, an already deadly mission approaches the impossible.

Chris Hemsworth is once again suiting up as Thor for a fourth standalone film. The 36-year-old actor will reprise his Marvel role as the God of Thunder for “Thor: Love and Thunder,” which will feature the return of a few Marvel Cinematic Universe actors and some new additions. Apr 23, 2020

Chris Hemsworth eats a protein-rich diet and plenty of vegetables during the months before playing Thor and the filming. He has stated that he eats 6 times a day during preparation for playing Thor, and his meals consist of chicken breast, eggs, steak, fish, vegetables, cottage cheese, and brown rice.