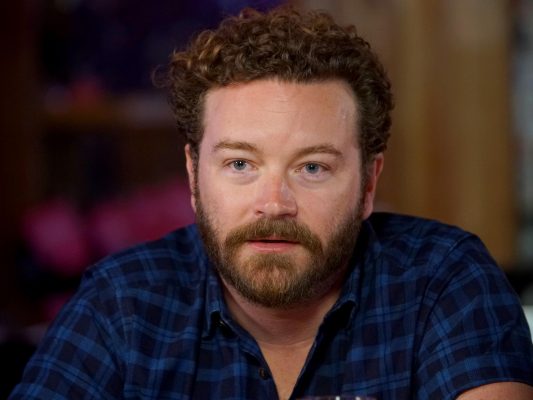 Danny Masterson was born as Daniel Peter Masterson. He is an American actor and disc jockey. He played the roles of Steven Hyde in That ’70s Show and Jameson “Rooster” Bennett in The Ranch. In 1997 he started DJing at a Los Angeles night club as a hobby un DJ Donkey Punch. He also owns a lounge and bar in Park City, Utah, called Downstairs. On June 17, 2020, he was arrested and charged in connection with three rape allegations.

He has three brothers Christopher Kennedy Masterson is an American actor and disc jockey known best for his role as Malcolm’s eldest brother Francis on Malcolm in the Middle. Jordan Masterson who is also an actor and Will Masterson

He is a married man. He is married to Bijou Phillips who is an American actress, model, socialite, and singer and the daughter of musician John Phillips and Geneviève Waïte. They started dating in 2005. The two got engaged in 2009 and married on October 18, 2011. The couple has a beautiful daughter, named Fianna Francis Masterson who was born on February 14, 2014.

He starred alongside in the Netflix comedy series The Ranch. In March 2017 Netflix fired Masterson from its comedy series The Ranch on December 5, 2017, saying in a statement, “Yesterday was his last day on the show, and production will resume in early 2018 without him.” Masterson stated that he is “obviously very disappointed in Netflix’s decision to write my character off of The Ranch.