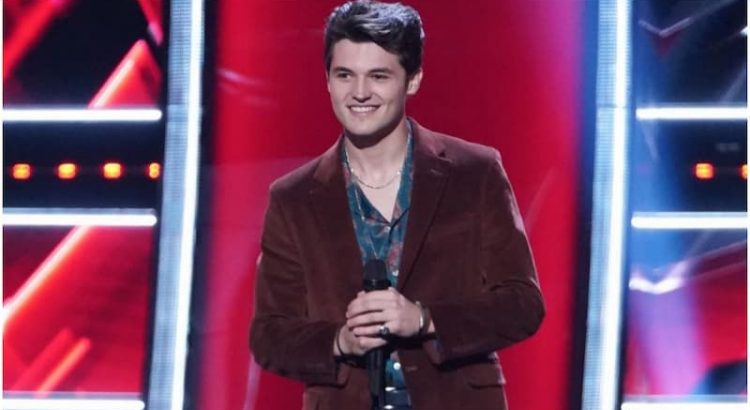 Peedy Chavis is an American singer, songwriter, and performer. He is one of the contestants who auditioned for the 21st season of The Voice. The show premiered on the 20th of September 2021 on NBC.

During the premiere of season 21, the country star of the long-running talent show spun their chair for the young artist named Peedy Chavis.

Peedy was born in 2002 in Snellville, Georgia, United States. He is 19 years old as of 2021. He has not shared when he celebrates his birthday.

Peedy developed his passion for music at a young age. He is now one of the contestants competing on the 21st season of The Voice. In this season, Blake Shelton, Kelly Clarkson, and John Legend returned as the judges while singer Ariana Grande replaced Nick Jonas. Peedy was part of musical theater while in high school.