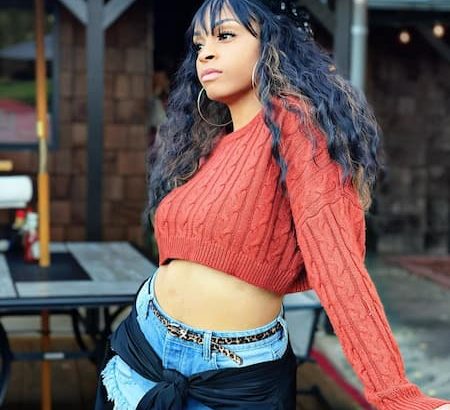 Shadale Johnson is an American singer, actress, dancer, and songwriter. She is known for being featured as a contestant on The Voice 2021 in its 21st season.

Previously, she auditioned for the 8th season of American Idol. She also previously performed with a group called City Rhythm and currently sings at The Gospel.

Born and raised in St. Louis, Missouri, Shadale is the loving daughter of Kevin Johnson, her father, and Laura Johnson, her mother. Her mother worked as a teacher while her father on the other hand worked as a manager for a car dealership. She also has a brother called Kevin.

Johnson is a private person, especially about her personal life. As such, she has not disclosed any information pertaining to her past nor her current relationship status. This information will soon be updated.

Shadale is known for auditioning in the 21st season of The Voice. The show airs premiered on September 20th, 2021 airing on NBC. In the new season, Blake Shelton, Kelly Clarkson, and John Legend returned as judges while Nick Jonas has been replaced with singer Ariana Grande. Previously, Johnson performed with a group called City Rhythm and currently sings at The Gospel. Additionally, she has her own YouTube page where she posts her videos singing. Previously, she auditioned on the 8th season of American Idol.

Details pertaining to her annual earnings as well as her estimated net worth are currently unavailable. This information is however currently under review and will be updated.